Robert Clarence Irwin was born on December 1, 2003 and the abundance of energy he brings to Australia Zoo is contagious! Along with a huge affinity for nature, he has a love for wildlife photography, conservation and teaching people about the importance of the natural world. 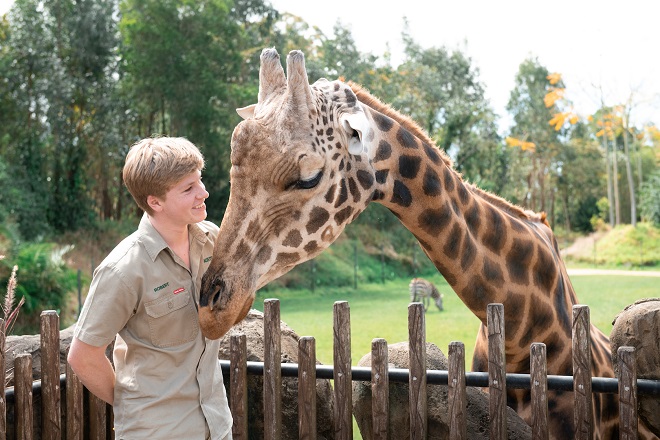 Robert’s favourite animals are crocodiles. He educates thousands of guests about these apex predators by showcasing their natural behaviour in Australia Zoo’s daily Wildlife Warrior’s Show. He is also part of the annual Australia Zoo crocodile research trip on the Steve Irwin Wildlife Reserve in Far north Queensland, helping the experienced croc team catch and tag crocodiles with tracking devices before releasing them back into the wild. Robert is always keen to learn all he can about the biology and behaviours of these modern-day dinosaurs! 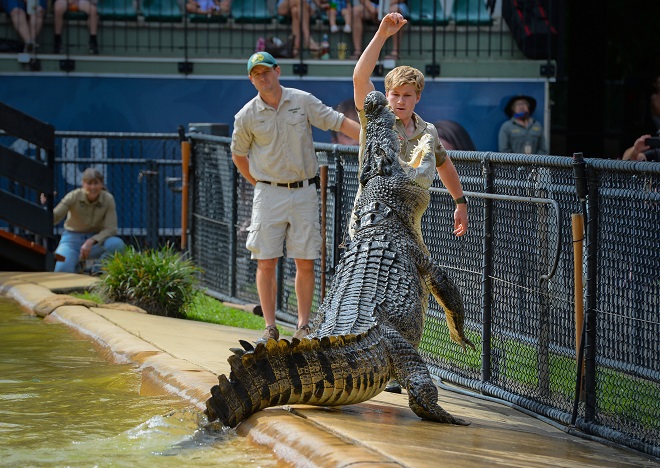 He is passionate about his work at Australia Zoo, especially when it comes to reptiles – learning from his mum, Terri, and our amazing zoo team. There is nothing he enjoys more than helping care for our huge family of animals, whether that’s training a Komodo dragon, feeding a crocodile or wrangling a snake.

If Robert isn’t to be found with a camera poised in front of his face, lining up the perfect image, he will probably be found out mountain biking on his favourite trails around the Glass House Mountains. 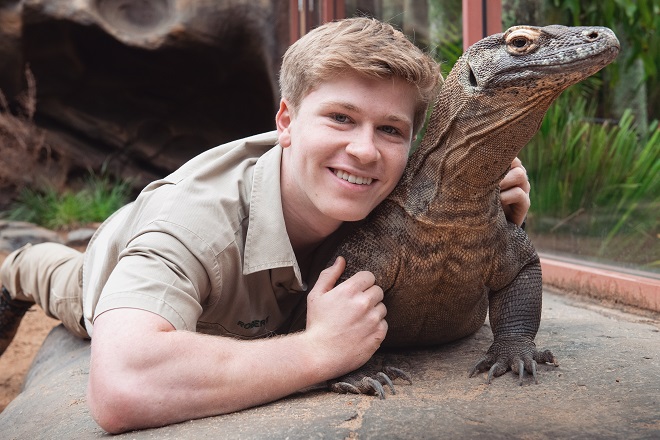 Robert continues to support conservation projects around the world with his family in locations all across the globe from the African savannah, to the Sumatran jungle, and the mangroves of Far North Queensland. He is always enthusiastic to share his love of wildlife and wild places, in the hope that he may inspire others to help conserve our planet for the future.