The Crocodile Environmental Park was opened in 1987, an area designed to replicate the billabongs of northern Queensland and act as a safe haven for rescued wild crocodiles. It was built by Steve himself and had become a wildly popular spot for daily crocodile demonstrations.

It is also within this park that Steve and Terri met for the first time, marking the beginning of an era in the protection of wildlife and wild places. 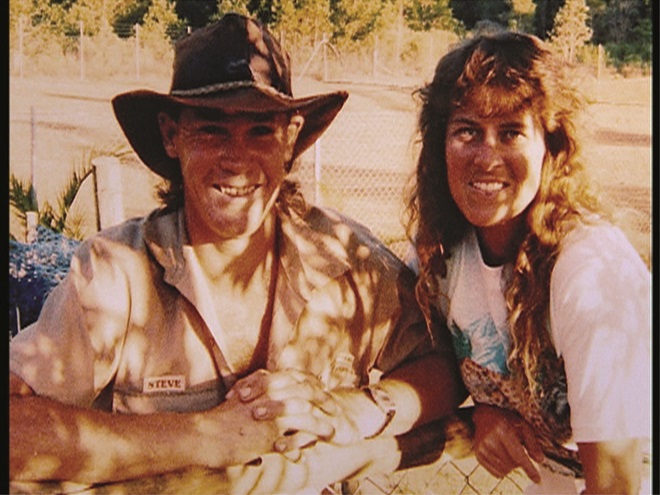 In celebration of Australia Zoo’s 50th anniversary, we unveiled a newly-renovated Crocodile Environmental Park honouring the legacy of Steve and his passion for crocodiles. The park is home to some of Australia Zoo’s largest crocodiles and pays homage to Steve’s ground-breaking work in crocodile conservation. Designed by Steve’s best mate, Wes, the inspiration for the park stemmed from Queensland’s Cape York where he and Steve spent many years researching and rescuing crocodiles

What’s more you ask? The park is also home to Croc School, where guests can learn about crocodile conservation and how to live safely amongst Australia’s apex predators.

Join us in celebrating Steve’s legacy by visiting Australia Zoo’s all-time popular Crocodile Environmental Park and see our wonderful crocodilians for yourself! 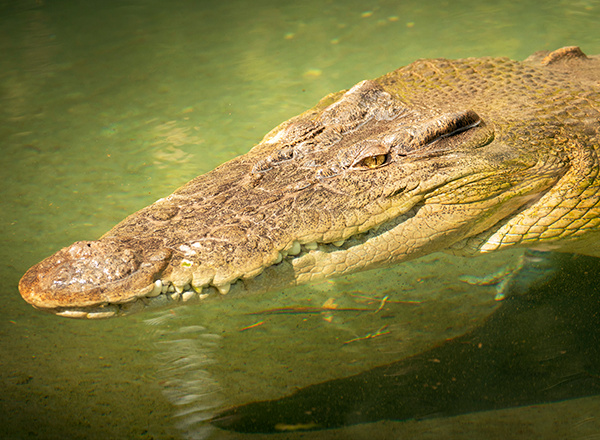 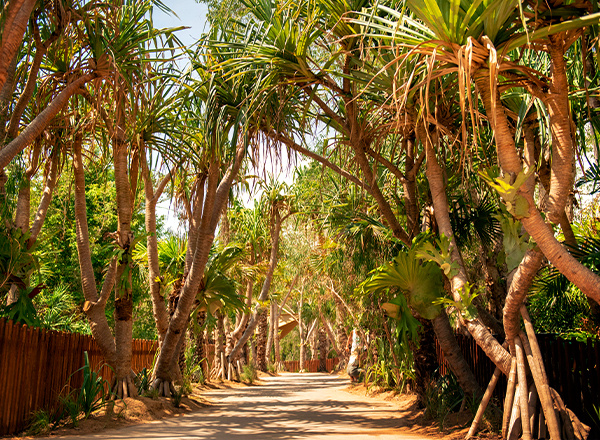 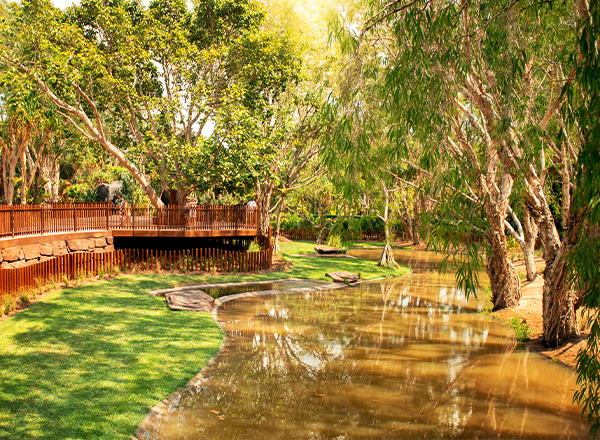 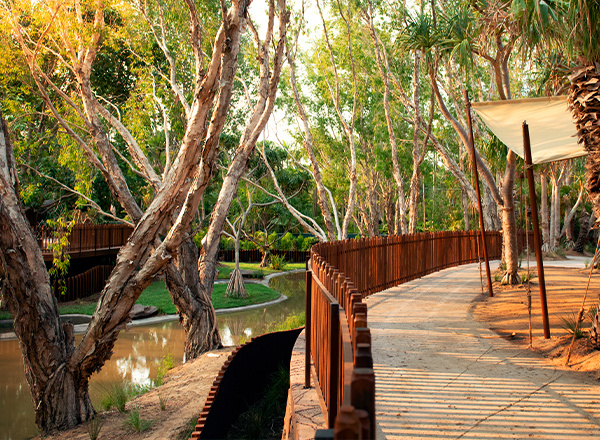 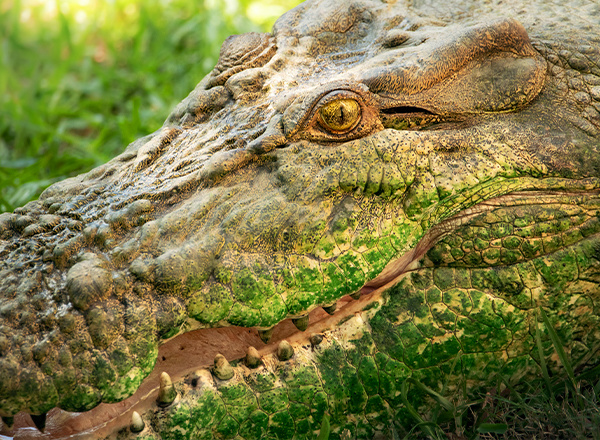