Steve Irwin began crocodile research in the 1980s and his capture and study techniques remain the world’s best to this day. Australia Zoo, in partnership with The University of Queensland (UQ) and Australia Zoo Wildlife Warriors, now manages the largest and most successful croc research project in the world, utilising these very techniques. Each August, a team of croc experts, scientists, conservationists, media and VIP guests join the Irwin family for the trip to the Steve Irwin Wildlife Reserve on Queensland’s Cape York Peninsula. Through the conducted research we have discovered that crocs can spend more than seven hours underwater, we’ve unlocked secrets regarding their diet, vital information on their movement patterns, and much more to aid in the conservation of these incredible apex predators. These findings have contributed significantly to the knowledge base of crocodilians, with a large focus of the project also being to educate those that share the crocodile’s habitat. This world-renowned research involves: 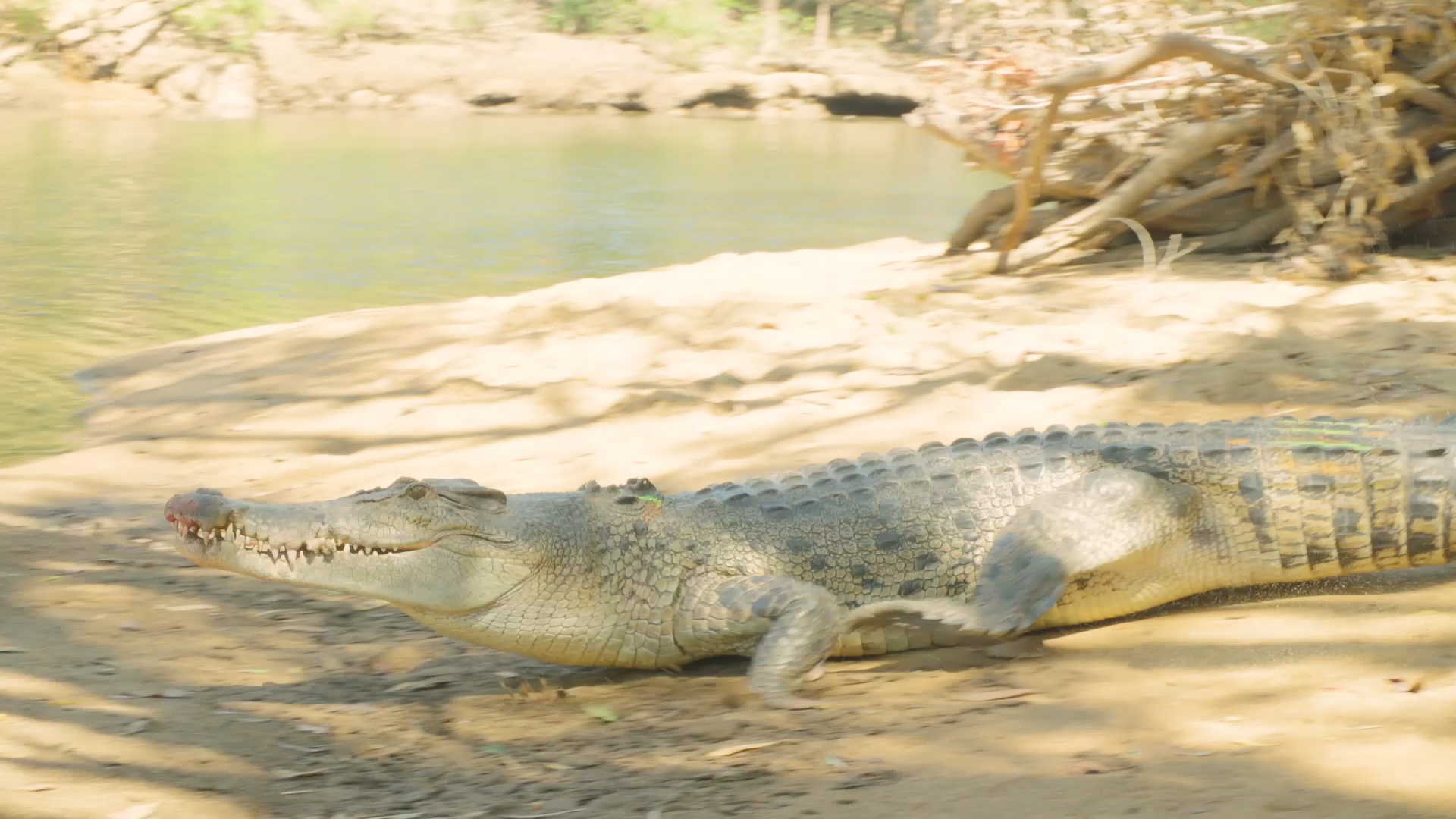 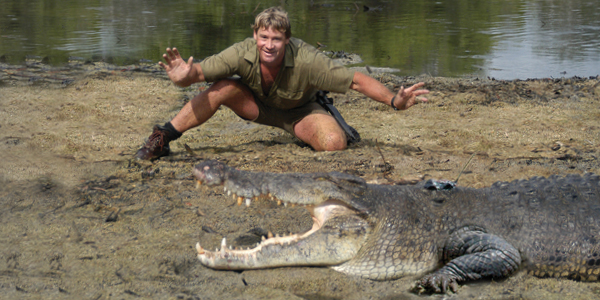 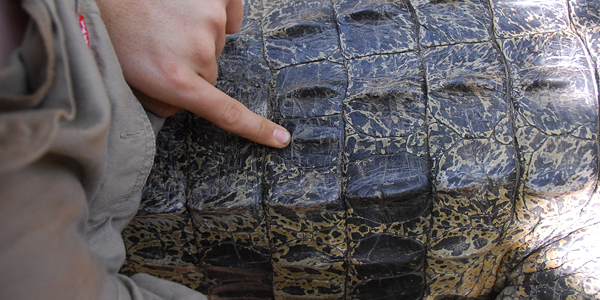 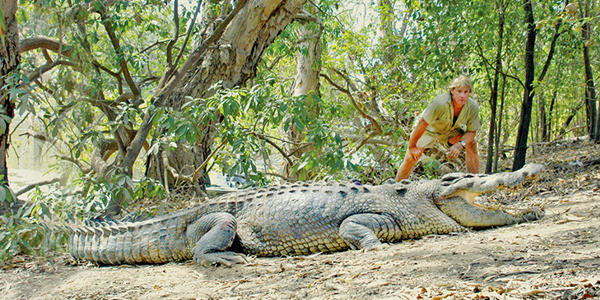 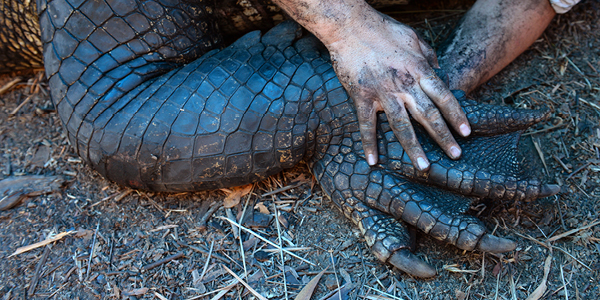 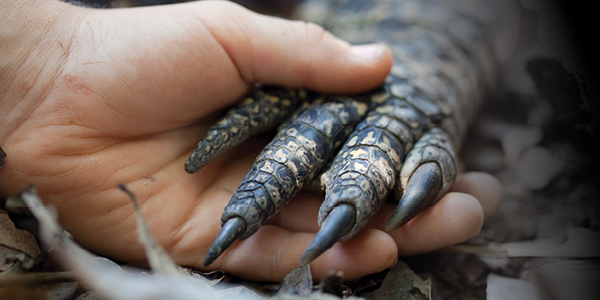 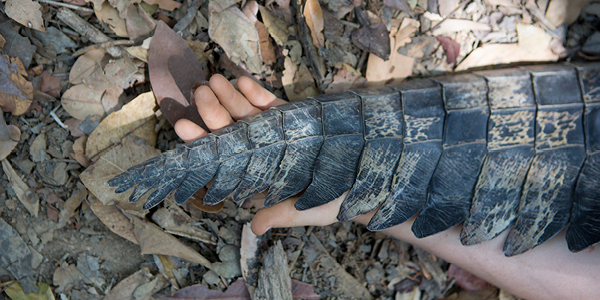 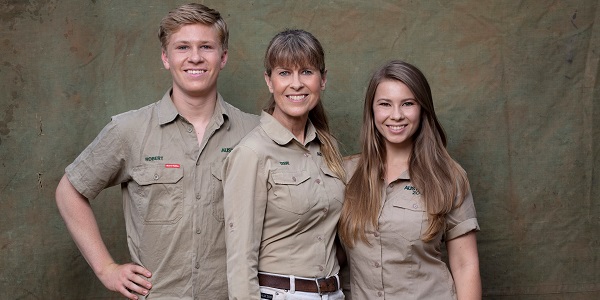 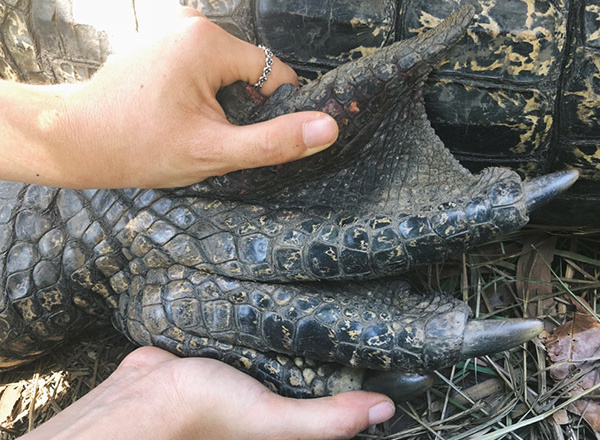 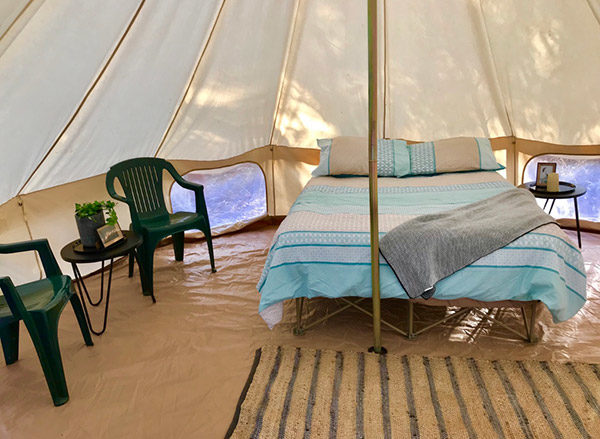 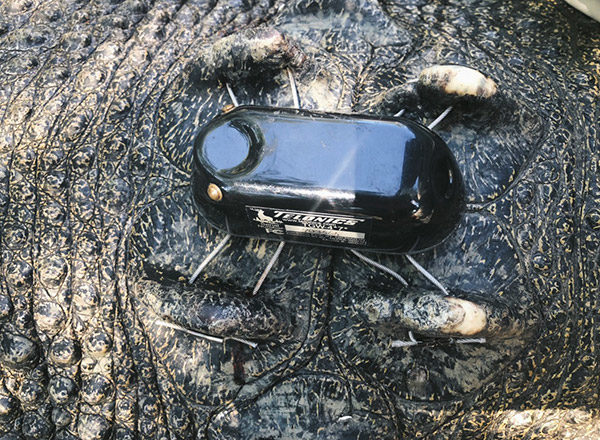 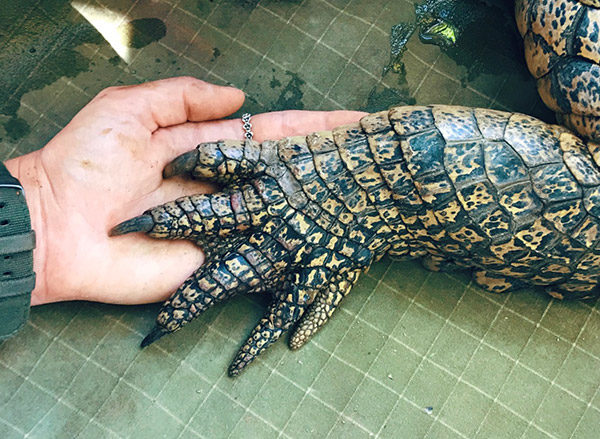 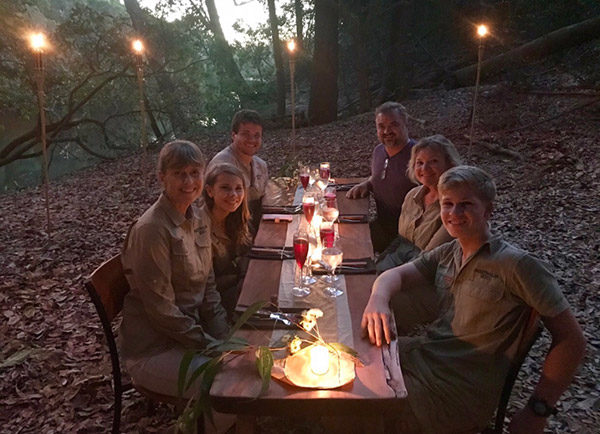 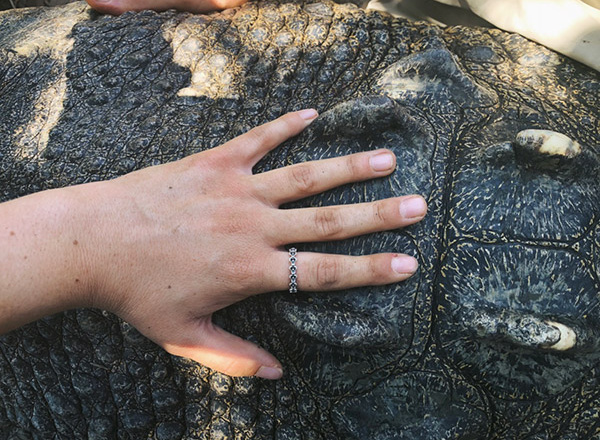 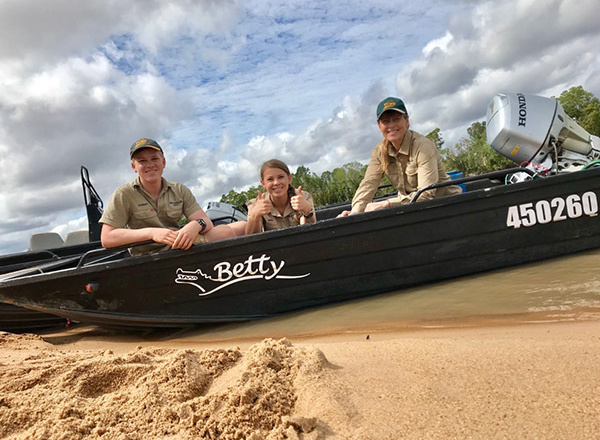 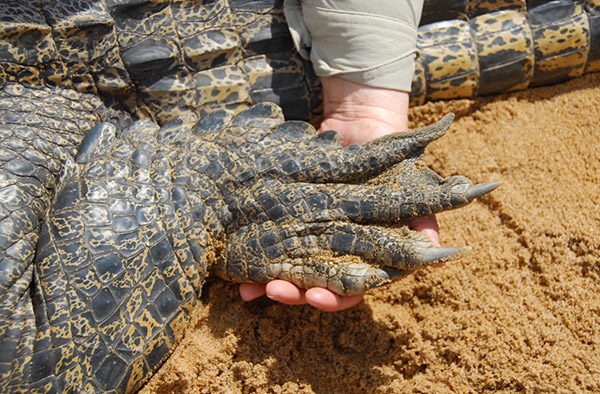 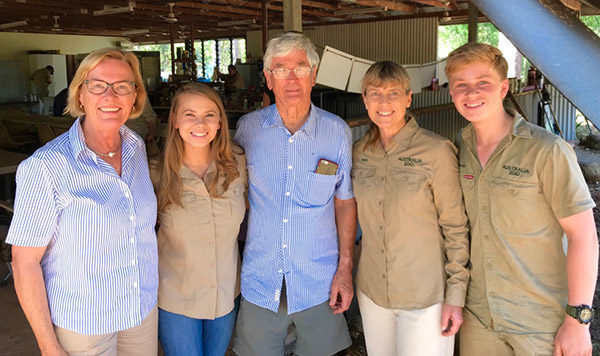 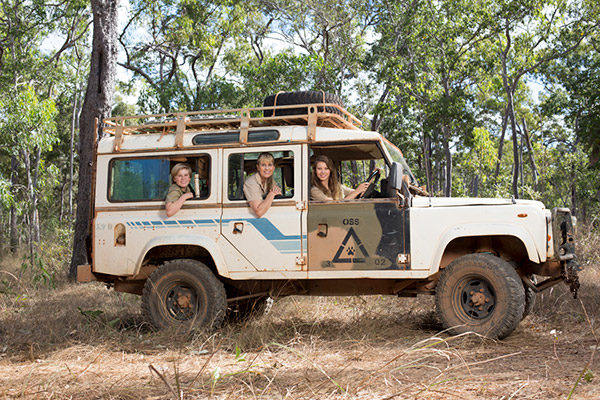 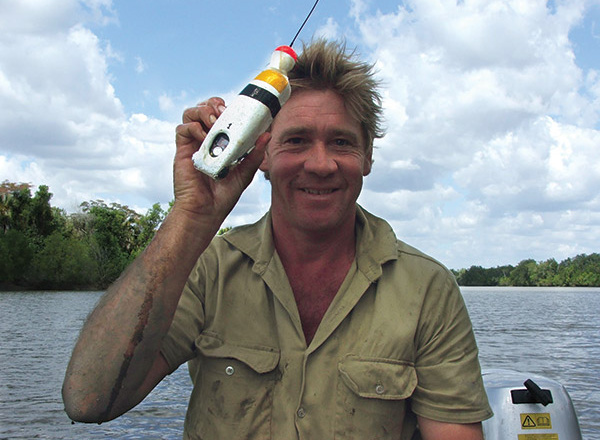 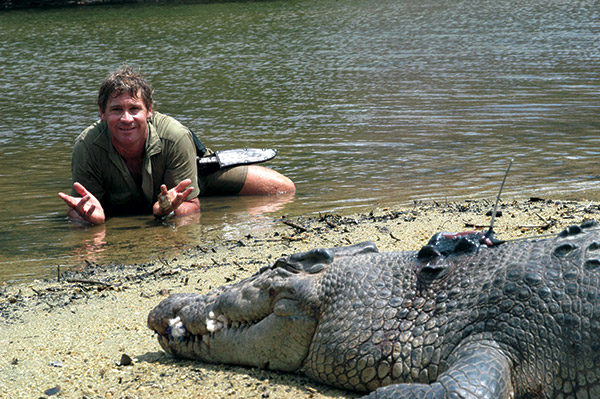 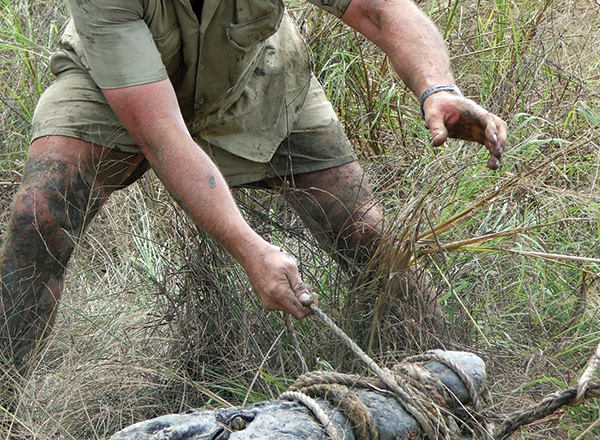 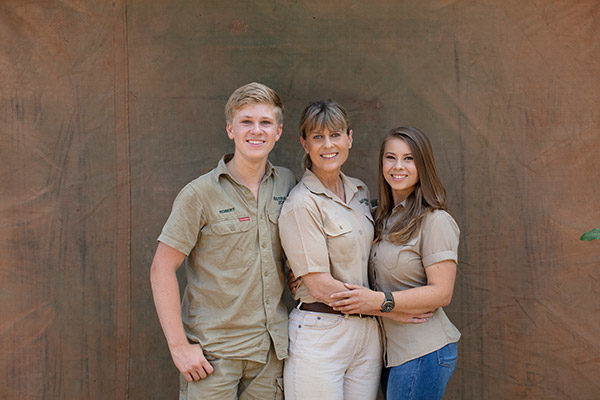 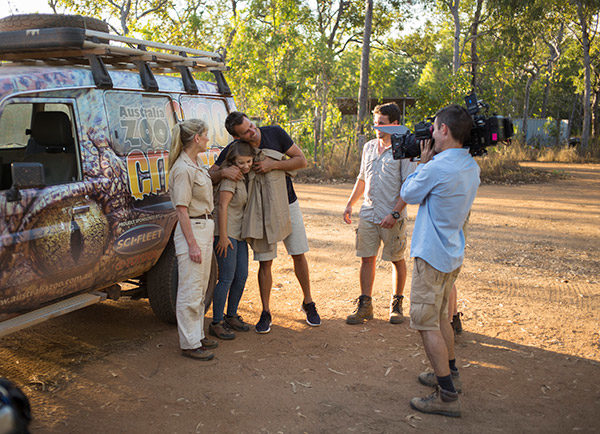 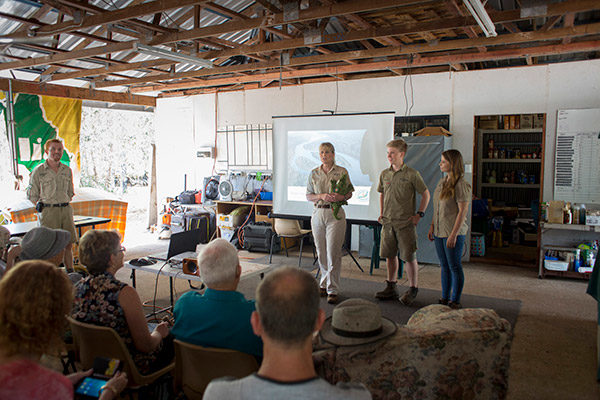 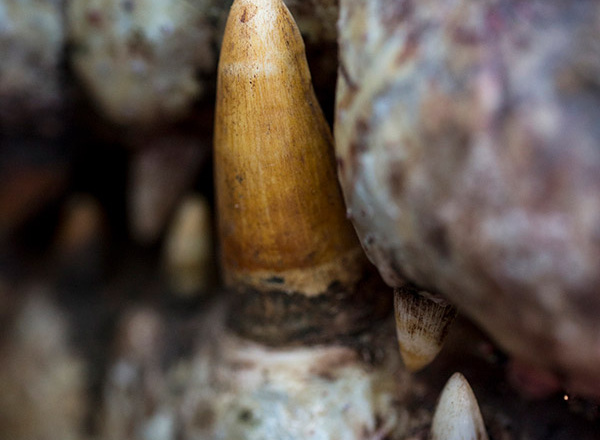 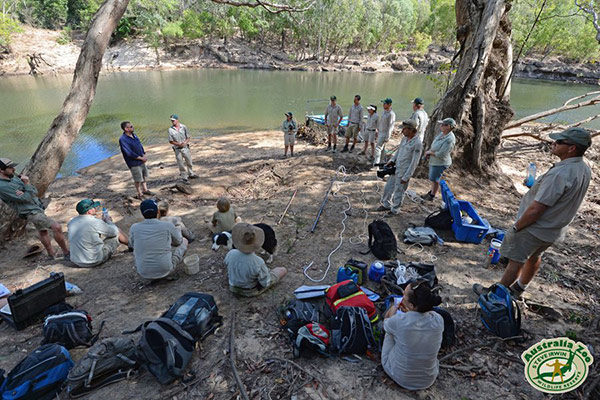 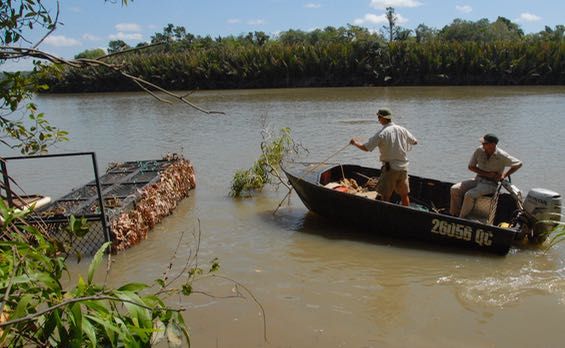