The Asian elephant is declining throughout its range and nearing extinction in the wild in many of the thirteen countries where it lives. The threat of poaching, habitat loss and increasing cases of human-elephant conflict requires extensive investment into anti-poaching programs, government liaison, community education and the establishment of good practices to protect one of the world’s largest land animals from extinction. 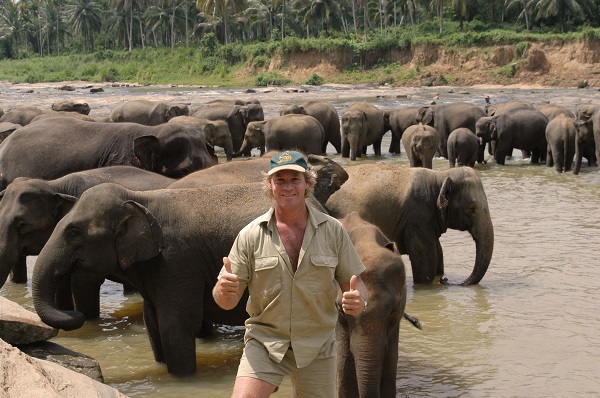 The Sumatran elephant, one of three recognised subspecies of the Asian elephant, is now critically endangered with less than 2,500 remaining in the wild. In only the last 25 years, over 70% of Sumatran elephant habitat has been lost. As their habitat disappears and humanity lives in closer proximity, instances of conflict sharply rise, resulting in the relocation of many elephants to conservation centres. Currently, hundreds of elephants reside in such centres.

In 2015, Australia Zoo was proud to be able to contribute significant funds to fulfil Steve’s dream to construct an elephant hospital in Indonesia. In the wild elephants fall victim to snares and are often injured from human-elephant conflict, so a hospital is critically important for their care. Australia Zoo was involved in the hospital’s construction, the refurbishment of staff quarters, and implementation of a microchipping program to monitor elephant population. 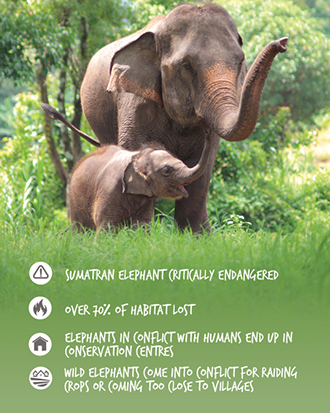 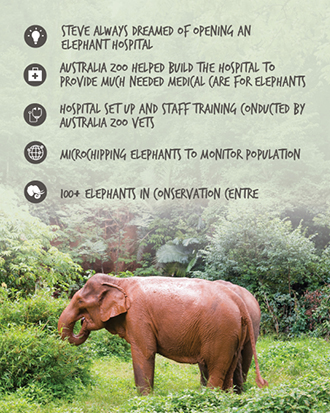