Steve decided to establish a conservation property on the Brigalow Belt after he had a hunch that there would be woma pythons inhabiting the area. The 118,000-acre property in outback Queensland certainly delivered. It turned out to be a stronghold for the endangered snakes, along with other species of fauna and flora of conservation significance.

The Mourachan conservation property protects a diverse, mosaic landscape of significant and endangered remnant ecosystems and wildlife species. In an area that has been decimated by agriculture, Mourachan is one of the last protected areas in the region. Terri Irwin explained that the property is made up of “land that is fast regaining its biodiversity with many different species of flora and fauna becoming re-established after years of broad-scale clearing by farmers.”

After years of agriculture and clearing, Steve and Terri began to repair the land and formulated a plan to conserve the diversity of the semi-arid ecosystems and wildlife, a safe haven where native animals could re-establish populations.

In 2015, Terri Irwin increased the size of the reserve by over 33,000-acres by purchasing an adjoining property, something Steve had one day hoped to achieve. 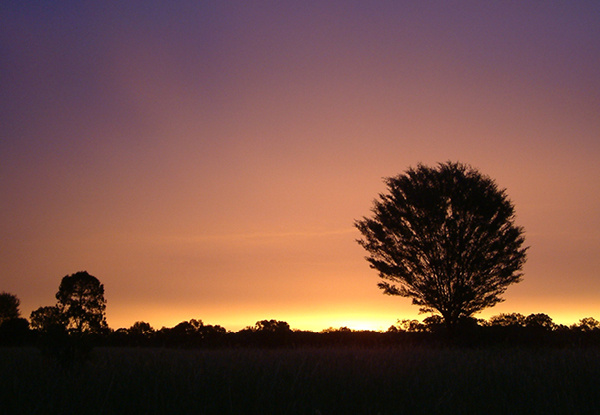 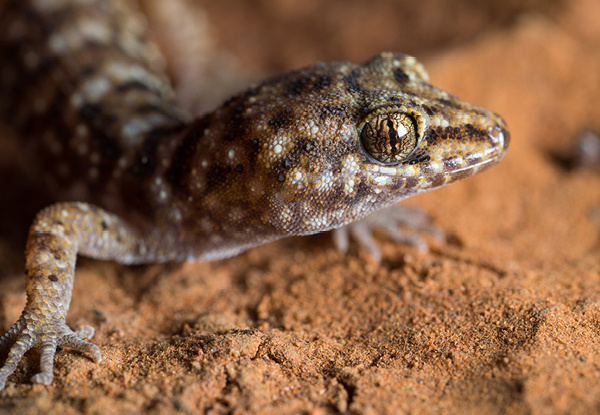 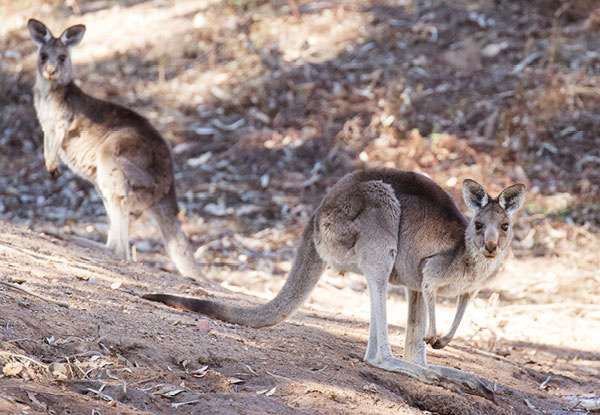 The outback is iconic, a place renowned for its quintessential Australian wildlife. Mourachan has become a haven for many species as the surrounding areas are cleared for agriculture.

Wildlife surveys are being continually conducted and new species are regularly being found on the property. There are a number of species at Mourachan that are threatened with extinction, are endemic to the area or have a restricted distribution. According to the Queensland Nature Conservation Regulation 2006 (current as of September 1, 2017), three threatened reptile species are present on Mourachan: the yakka skink (Vulnerable), common death adder (Vulnerable) and the woma python (Near Threatened).

Rescued emus have been hand-raised and released at Mourachan since 2007. They have now established a healthy breeding population and the original released emus now bring their chicks to the Stockmen’s Quarters, where we’ll be camping for the duration of the expedition.

Long term, we hope to introduce the critically endangered northern hairy-nosed wombat back onto the property, where it was once found. The species is currently restricted to two reserves, where their numbers are increasing.

So far on Mourachan there have been records of: 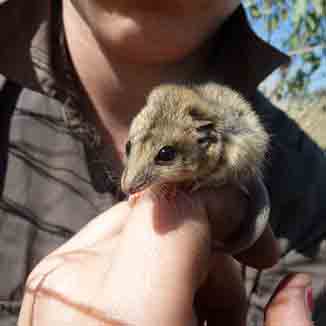 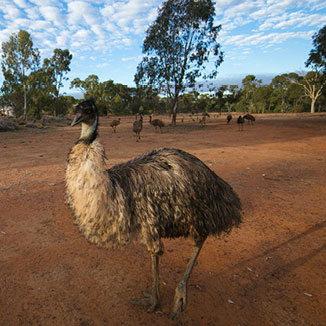 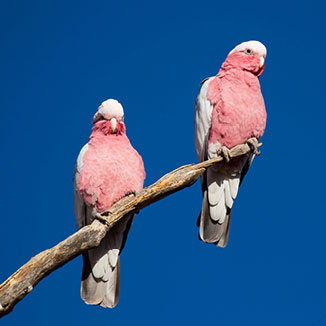 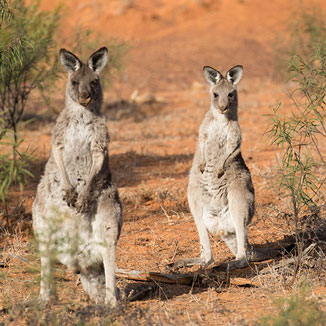 Mourachan has been a hub for wildlife research; we’ve had a number of researchers studying the wildlife that inhabits the property.

Melissa Bruton, from the University of Queensland, studied the woma python, a non-venomous species of snake endemic to Australia. Australia Zoo veterinarians implanted radio transmitters into twelve pythons, which Melissa then tracked as a part of her PhD study into the habitat and movement of these rare, nocturnal pythons.

“The Brigalow Belt is a well-known reptile diversity hotspot and there are a large number of species present, including some that are endemic to the region,” Melissa said. “The main goal of my project is to work out how different habitats affect reptile diversity and abundance out here and why some species have declined while others have increased in altered habitats.”

“It is important to understand how different ecosystem types at different stages of recovery (i.e. cleared, regrowth, uncleared) influence the reptile communities, so recovery efforts and future clearing legislation can be guided by accurate information,” she said.

“The second aim of my project is to work out how often and how far woma pythons move and the habitats they use. To do this, I will be implanting radio-transmitters into the body cavity of several larger pythons and radio-tracking them for one year each.”

In August 2014, Steve McAlpin, from the University of Armidale, began a field project based at Mourachan. Steve is currently studying the distribution and natural history of the Vulnerable yakka skink, a large, burrowing lizard.

“The yakka skink is a large, colonial species that appears to live in family groups. It is a listed threatened species, as ‘Vulnerable’ under both Queensland and Federal legislation. Most people have heard of the yakka skink but very little is known of its biology and ecology and nothing has been published on its habitat requirements, social structure or mating system. Currently any management decisions are being made in a knowledge vacuum so this study will provide very important information in order for the yakka skink to have informed and relevant management,” Steve said.

There are a number of studies being conducted into the regrowth of vegetation, as well as the effects of cattle on native species. Future studies are currently being coordinated to understand the effects of invasive cane toads, which are not yet present on the property.