Australia is home to some of the most impressive reptiles on the planet, including the eastern tiger snake! Don’t miss these amazing reptiles during your visit to Australia Zoo.

The eastern tiger snake is often spotted frequenting wet environments such as swamps, creeks and lagoons throughout south-east regions of Australia. This snake can vary in appearance with most individuals having a dark olive or brown, yellow banded body.

During hot weather, tiger snakes seek refuge under hollow logs and inside empty borrows. During the early morning and late afternoon, they become an effective hunter preying upon fish, frogs, reptiles, small mammals and birds. Tiger snakes are viviparous meaning they birth live young and they produce up to 30 babies per litter. Crikey!

The tiger snake is highly venomous, however, they will choose to avoid human conflict wherever possible. If you see a snake always give it plenty of space. 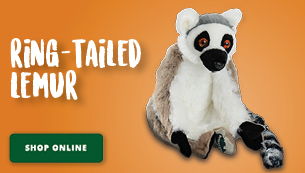