From Then to Now!

Steve was born into wildlife, growing up on Queensland’s Sunshine Coast, helping his parents at the ‘Beerwah Reptile Park’. Established in 1970, this two-acre wildlife park was home to native wildlife such as lace monitors, tiger snakes, freshwater crocodiles, magpie geese and kangaroos. Many of the kangaroos were cared for in homemade pouches by Steve’s mum, Lyn. She was an extraordinary wildlife rehabilitator and was quite skilled in nursing injured and orphaned animals, rehabilitating them before returning them to the wild.

Steve demonstrated an uncanny gift with wildlife from a very young age. He would go on field trips with his family right through the seventies, helping to relocate problem crocodiles, study snakes in Queensland’s deserts and assisted the university with bird surveys as he was incredibly skilled at climbing trees.

By the 1980s, the wildlife park had expanded to four acres, had two full-time staff and was re-branded as the ‘Queensland Reptile and Fauna Park’. At this stage, Steve was enlisted by the Queensland Government to help with crocodiles, by volunteering for the East-Coast Crocodile Management Program and captured well over 100 crocodiles, which were either relocated or housed within the family’s park.

It was during this same time that the Queensland Reptile and Fauna Park became the home of a beautiful Galapagos tortoise, named Harriet. She became an iconic member of the park, much loved by staff and guests. Harriet lived out the last two decades of her life with the Irwin family before she passed away in June 2006.

In 1991, Steve took over the management of the small wildlife park and, not long after, he met
Terri Raines, from Eugene, Oregon, when she visited the park. Steve’s passion for reptiles was matched by Terri’s love for predatory mammals. The two were very much kindred spirits.

Their lives changed dramatically when, on the 4th June 1992, Steve and Terri married, beginning a life of adventure.

Instead of a honeymoon, the couple took the chance to embark on a crocodile rescue mission, filming this experience. This became the first episode of The Crocodile Hunter documentary series.

As the popularity of The Crocodile Hunter grew, Steve and Terri changed the name of their now growing wildlife park to ‘Australia Zoo’. Their mission was to make this zoo the very best in Australia, if not the world! Extensive efforts were made to create habitats, so that all zoo animals could be exhibited in natural environments.

Australia Zoo expanded, as did the Irwin family. Steve and Terri were blessed with the births of two beautiful children; Bindi, in 1998 and Robert, in 2003. Both Bindi and Robert soon developed a deep love of wildlife, just like their parents.

As filming generated extra funds, Steve and Terri had agreed to put all money raised from filming and merchandise back into conservation. From its humble beginnings as an avocado packing shed, they established the Australia Zoo Wildlife Hospital. In 2004, Steve dedicated the Australia Zoo Wildlife Hospital to his mum, after her tragic passing in 2000. This world-class facility continues to rescue, rehabilitate and release over 7000 native Australian animals every year.

Steve and Terri would go on to film over 300 episodes of Crocodile Hunter, Croc Diaries, Croc Files, New Breed Vets, Ghosts of War and Bindi: The Jungle Girl. These programs have been enjoyed by over 500 million viewers world-wide.

On 4 September 2006, we heartbreakingly lost Steve in an accident while he was snorkelling on the Great Barrier Reef. The world mourned with us. 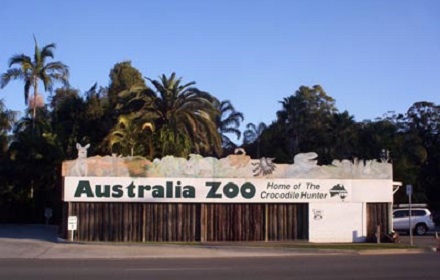 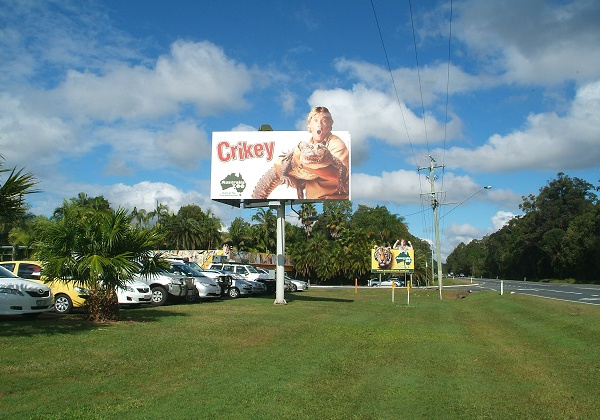 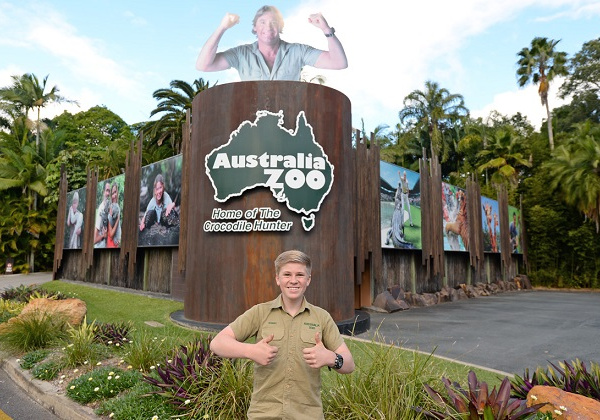