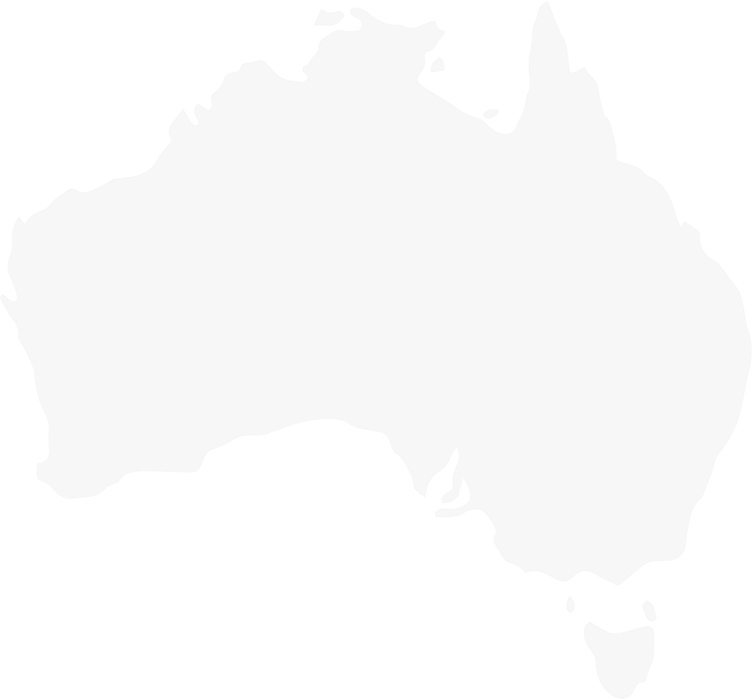 Stephen Robert Irwin was born on February 22, 1962, in Upper Ferntree Gully, Victoria. His parents moved their family to Beerwah, Queensland, and opened the Beerwah Reptile Park in 1970. Terri Raines was born in Eugene, Oregon, USA on 20 July, 1964. Her father drove heavy-haul trucks and would often bring home wildlife that had been injured on the road. This instilled in Terri a love for wildlife and a desire to help animals. Bindi Sue Irwin is a passionate wildlife conservationist, who has inherited her parents’ love for wildlife and wild places. Born to Wildlife Warriors Steve and Terri Irwin, Bindi is a determined soul, destined to make a positive difference on the planet. Robert Clarence Irwin was born on December 1, 2003 and the abundance of energy he brings to Australia Zoo is contagious! With his love of nature, he enjoys wildlife photography, feeding crocodiles and learning about the world around him.

Steve was born into wildlife, growing up on Queensland’s Sunshine Coast, helping his parents at the ‘Beerwah Reptile Park’. Established in 1970, this two-acre wildlife park was home to native wildlife such as lace monitors, tiger snakes, freshwater crocodiles, magpie geese and kangaroos. Many of the kangaroos were cared for in homemade pouches by Steve’s mum, Lyn. She was an extraordinary wildlife rehabilitator and was quite skilled in nursing injured and orphaned animals and sending them back to the wild.

Steve demonstrated an uncanny gift with wildlife from a very young age. He would go on field trips with his family right through the seventies, helping to relocate problem crocodiles, studying snakes in Queensland’s deserts and assisted the university with bird surveys. By the 1980s, the wildlife park had expanded to four acres, had two full-time staff and was re-branded as the ‘Queensland Reptile and Fauna Park’. At this stage, Steve was enlisted by the Queensland Government to help with crocodiles, by volunteering for the East-Coast Crocodile Management Program and he captured well over 100 crocodiles, which were either relocated or housed within the family’s park.

In 1991, Steve took over the management of the small wildlife park and, soon after, he met Terri Raines, from Eugene, Oregon, when she visited the park. It was love at first sight.

Terri worked in the family construction business from 1979 until she took over the running of the company in 1984. In 1986, Terri started a wildlife rehabilitation facility called ‘Cougar Country’, specialising in predatory mammals. This work was influenced by Terri’s dad, Clarence, who would bring home wildlife he found injured on Oregon’s highways. Terri developed her animal care skills further by starting work in 1989 as a veterinary technician at an emergency veterinary hospital. Her life changed dramatically when, on June 4, 1992, she married Steve and began a life of adventure.

Instead of a honeymoon, the couple took the chance to embark on a crocodile rescue mission, filming this experience. This became the first episode of The Crocodile Hunter documentary series. Steve and Terri would go on to film over 300 episodes of The Crocodile Hunter, Croc Diaries, Croc Files, New Breed Vets, Ghosts of War and Bindi: The Jungle Girl. These programs have been enjoyed by over 500 million viewers world-wide.

The 1990s brought many changes. Steve’s parents retired, and Steve and Terri changed the name of their now growing wildlife park to ‘Australia Zoo’.

In 1998 Steve and Terri were blessed with their first child. Bindi was born on 24 July. Steve named her after one of his favourite crocodiles. “Bindi” also means ‘young girl’ in some Indigenous Australian dialects.

Steve and Terri had a perfect little girl and now hoped for a son. On December 1, 2003, Robert was born. Robert is the mirror image of his father and loves photography, mountain biking and reptiles.

As filming generated extra funds, Steve and Terri had agreed to put all money raised from filming and merchandise back into conservation. From its humble beginnings as an avocado packing shed, they established the Australia Zoo Wildlife Hospital. In 2004, Steve dedicated the Australia Zoo Wildlife Hospital to his mum, after her tragic passing 2000. This world-class facility continues to rescue, rehabilitate and release over 7000 native Australian animals every year. On September 4, 2006, we heartbreakingly lost Steve in an accident while he was snorkelling on the Great Barrier Reef. The world mourned with us.